Yumerium is a platform to publish and promote games utilizing cryptocurrency and blockchain technology across all platforms including PC, mobile, and VR​. The goal of Yumerium is to create an ecosystem that revolves around game developers which incentivizing gamers to play, win, and have fun.

YUM is the Yumerium Token and it will be used on the platform’s gaming system to help players get access. It can also be earned by playing, sharing and reviewing games and spent in any gaming network or system that supports Yumerium. Game developers can use YUM to attract and engage with users by using marketing tools such as referral bonus or airdrop/bounty campaign. 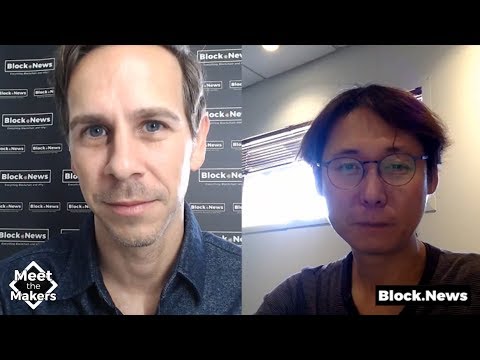 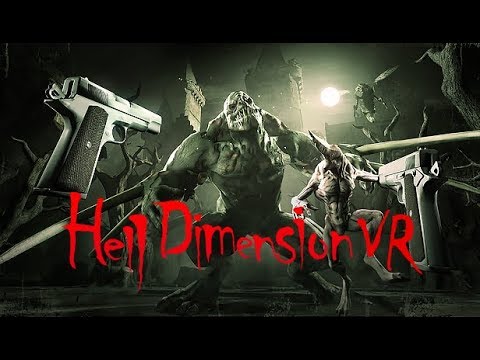 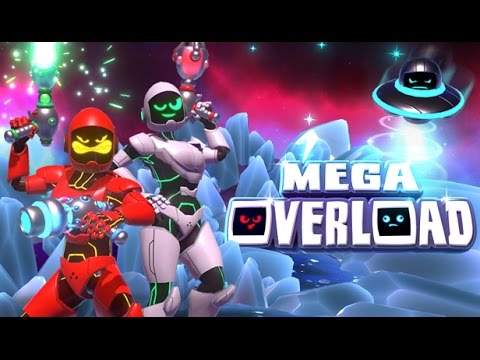 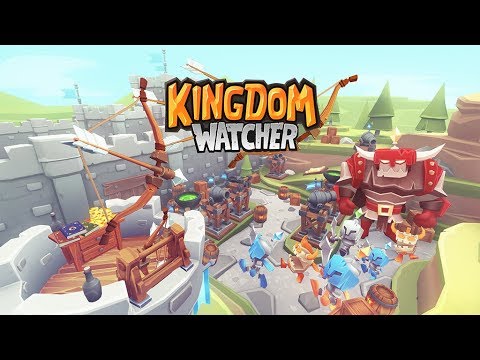 At Bit Kingdom, anyone knows a manual Mercenary with "Adamant" Nature simulates the battle one more time if it wins… https://t.co/rNCDjlUnNc

Do you know how to get a better chance to win at Bit Kingdom? 1. Observe the gauge and a moving bar 2. Select and t… https://t.co/UL8aNlQVJM

We're about to release one of Yumerium games. Core features are as follows - Similar to existing crypto gambling g… https://t.co/jYsqa7nYkN