Tezos is a secure, future-proof smart contract system. Because Tezos has a built-in consensus mechanism, its protocol can evolve, and incorporate new innovations over time, without the risk of hard forks splitting the market. Tezos is its own blockchain, not a derivative of any other blockchain. We didn’t just fork Bitcoin or Ethereum and add a layer onto it. We built our own from the ground up. Their smart contract language makes it easier to apply formal verification to any smart contract running on the Tezos blockchain. This allows developers to rule out weaknesses in code before uploading that code on the blockchain. Tezos relies on a less onerous, less computationally intensive, and less power-consuming proof-of-stake consensus algorithm, where bonded stakeholders validate transactions. 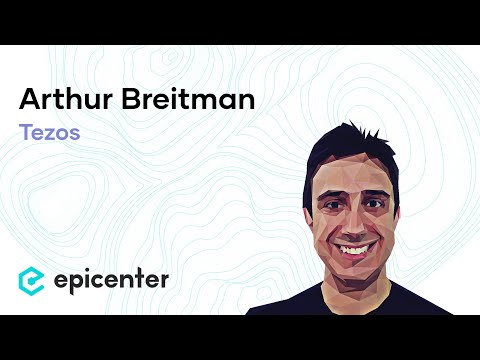 Attention: This account is now retired. Please follow @tezos for information about the Tezos protocol and community.