RightMesh is a distributed network that incentivizes people to share mobile device resources, such as Internet, data, and storage, with those who lack access, thereby increasing global connectivity and facilitating international communication and commerce. RightMesh provides a decentralized Internet infrastructure, which is less vulnerable to disruption by natural disasters and deliberate interference from oppressive regimes. There are a lot of software applications that claim to be decentralized but rely on centralized infrastructure at the hardware level; RightMesh is the first truly decentralized network and platform that is actually p2p (peer-to-peer). Parent company, Left, is an 80-person multinational company and has invested more than $5 million in RightMesh. 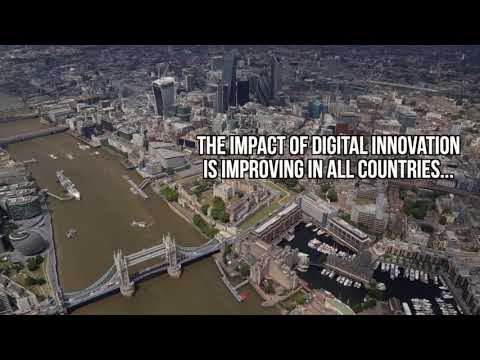